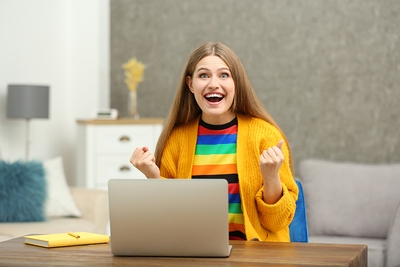 One of the latest innovations to come out of the online bingo industry is that of playing with live webcams.

The creation offers a unique and more engaging way of playing the game, and given that bingo is already one of the most social games that you can play this really does take it to the next level.

The concept is still pretty new and there aren’t a huge range of bingo sites that utilise this software just yet. But we wouldn’t be surprised to see it become more mainstream as the technology becomes more refined, with some big brands looking to get involved as a result.

B-Live Gaming are the only network right now that offer this service. In fact, they are one of the pioneers in the industry and it’s their in house software which provides what we think is one of the best bingo platforms in the industry.

The network is still quite small, and the only bingo site that offers the full range of features is that of Bingocams; if you’ve not managed to take a look at the site yet then it’s well worth a scooting over, as we think that there are big things ahead for these guys.

How Does it Work? 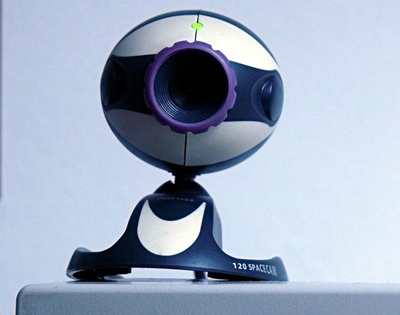 The first thing that you are going to need is a fully functioning webcam. You can use ones that are built into your laptop or your PC, or alternatively you can buy them separately. They are pretty cheap these days and the quality is good enough even on the lower-end models.

It’s worth noting that if you don’t have a webcam you can still play on these webcam-bingo sites, but you won’t be able to play the webcam-based games. There are plenty of regular bingo games as well though.

If you have a webcam, all you need to do is fire up the bingo rooms that are hooked up to the webcam-based games and follow any instructions. The games themselves work in the same way as anywhere else, but you will be able to chat to others in the video chat room and see their winning celebrations. You can use the mic that is on your computer to communicate or you can mute the sound and just have a picture.

Each bingo room will contain a chat host and it’s their job to make sure that people are behaving themselves. Any bad language, indecent exposure or anyone blocking the picture on the camera for a prolonged period of time will see you get removed from the game. They are pretty strict on this, so even if you are away for just a short time you may be removed – bear in mind should you need a quick bathroom break or the like.

What is the Benefit of Playing with a Webcam? 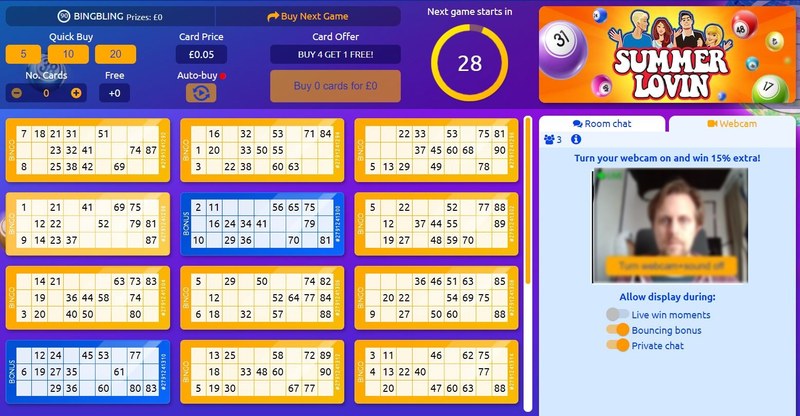 Firstly it’s a lot more interactive. You can put faces to names in the chat box and can properly communicate with people. It’s basically the closet you will get to playing at a live bingo hall without actually being there. For those that aren’t able to travel or can’t always get access to bingo halls, then it offers the perfect alternative.

You’re going to find an increase in bonuses and offers with webcam bingo over standard games as well. BingoCams has a reaction bonus, where players who have won a game and then given an exuberant celebration at rewarded. They often film this and then ask permission to use them on their homepage. Some of the reactions are nothing short of hilarious, so well worth a look.

They also reward players within the game as well. This might run quizzes, or get people to pull funny faces on their webcams, all as a bit of fun. The best reactions will get a prize, bonus, or even free bingo tickets.

What Else do I Need to Know? 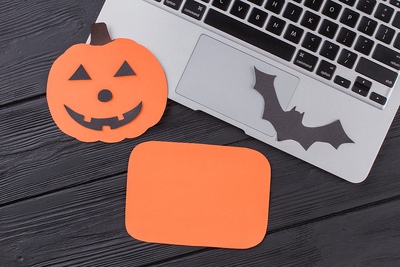 Themed events are one of the best reasons that we can think of for playing Bingocams games.

The highlight is definitely Halloween as Bingocams turns into a sea of colour for this. Players are encouraged to dress up in fancy dress and the games will offer rewards for things like best costume. One previous winner managed to get their whole family to dress up as the Adams Family in what was one of the most creative scenes the network has ever know. They were actually featured for some time on the site’s homepage, such was their popularity.

The only downside to the whole thing at the moment is that the games are a bit few and far between for those that use webcams. Whilst there have been millions of record win moments on the Bingocams website, there are rarely more than say, 20 or so players with webcams at any one time.

Finally, you’ll probably not be all that surprised to hear that some weird and whacky things have happened on the webcam over the years. The ones that get the most press are the wedding proposals, of which there have been several. Players have been getting down on one knee for a good few years now and obviously the only way to get their other half’s attention was via the bingo site. Good luck to them, we say!