B-Live Gaming have been about since 2009, and whilst they aren’t one of the biggest bingo networks in the industry they might just be one of the most important. They came from relatively humble beginnings, starting life in the Netherlands before moving into the UK market in 2011, and the company have always strived towards one thing; innovation.

Innovation has been key to their level of success so far, developing webcam technology to include for people playing their bingo games. This takes interaction for bingo players to a new level and had such an impact on the industry that they even bagged several industry awards, including Best Newcomer and Best Online Bingo Innovation at the prestigious EGR Awards.

The range of games is pretty good at B-Live Gaming, and one thing that we need to stress is that even though the company are specifically known for their work with webcam games, you don’t have to have/use a webcam in order to play them.

In fact, Bingo Cams – who are probably the biggest bingo site that uses the B-Live Gaming platform – are keen to note in their advertising that their games are not only webcam based. 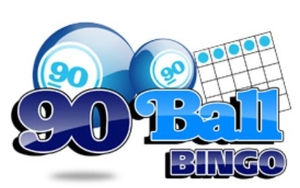 The 90-ball bingo games are the most common within the network, as they are on the majority of other bingo networks, and B-Live Gaming link them with a number of jackpot and large games that they run, which we talk about later.

The games are pretty straightforward: you are playing with 90-balls, needing to clear off line 1, line 2 and then a full house to win cash prizes. The cost per entry for each ticket will range based on the room that you are playing in, but they start out at as little as 1p, which is great if you’re a beginner. 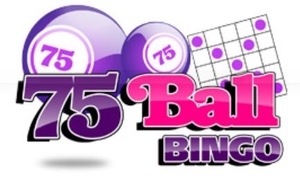 The next inclusion for the network is that of the 75-ball formats. There are fewer of these games compared with 90-ball offerings, but they are more diverse. By this we mean that they offer a wider variation of games using the 75-ball format.

The 75-ball games are often played with patterns or even pictures of some sort, and to win you need to fill up the whole card and thus create the pattern that is on the card.

The Daily Dosh games are some of the best on the network for us, and this is mainly because of the fact that you can win some pretty nice prizes in these games. They will only run a certain number of times per day and the amount of money on offer will range from £20 up to £200 on weekends. They do have jackpot games within this room as well, which have been as high as £1,000 in the past.

The best thing about these games though is that they are free to enter. To qualify for entry you just need to have deposited at least £10 in the 24 hours leading up to your game, and this is the amount deposited, not played, so bear that in mind.

The Coffee Morning games draw a lot of people into the network, and these are great little pop-up rooms that are open from 10am and run for 32 games, taking roughly 2 hours. The room is very relaxed, and the games are run in a prompt, yet easy to follow manner.

Tickets for the room start from 10p a go and there are 10 x £20 jackpots to be won throughout the morning. Requirements to get entry into the room are 100 status points and a deposit of £10 or more within the last 7 days.

The Lunchtime Jackpot basically takes over from Coffee Morning room above and opens from 12 noon every day for 32 games. The jackpots are a little bigger with 1 that is worth £100 and then 6 that are worth £25 each. Again, a minimum of 100 Status Points and at least £10 deposited in last 7 days are the requirements for this room.

Happy Hour kicks off at 5pm every day and grants buy one get one free on all tickets bought within the room during that time.

Games are cheap at 5p a go, and they include both the 90-ball and 75-ball variants.

The Rollover Riches room is the biggest on the network, and this is the one that you want to be targeting to get near the bigger prizes. The room opens at 7pm each night and only runs for about an hour, so you need to make sure that you get in there quick.

It’s the jackpots that make this such a popular game, as it has a starting jackpot of £100 each day. The jackpot then gets another £100 added on every day that it is not won and rolls over indefinitely. It’s common for the jackpot to roll over into multiple thousands of pounds, and it is eventually triggered by getting a full house within a certain number of balls called.

The jackpot can be won at any time and can be won multiple times in one night.

B-Live Gaming have gone out of their way to create a really strong range of side games on their site, but to make sure that it’s as varied as possible they have utilised a series of other game developers to create a massive portfolio of games. These developers include NetEnt, Stingo, Microgaming, Scientific Games and Yggdrasil, to name a few.

The table game selection includes the likes of roulette, blackjack, craps and baccarat, while other games include Tens or Better, Lotto, Video Poker and Keno, amongst others. 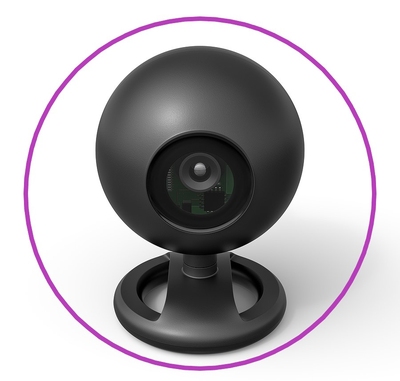 B-Live have been a noteworthy entry to the online bingo sector, and their idea to bring webcams into the industry shows impressive creative thinking. The bingo live feature that is included on the site has not gone unnoticed in the industry either, with B-Live picking up multiple awards and not just for their work with webcams, but also general innovation, which has been somewhat lacking in the bingo industry for years.

The company originated from the Netherlands, but they quickly realised that the product they had to offer needed to be included in larger markets, such as the UK. They don’t have a huge number of sites using their software but this gives it an exclusive feel, and when you land on bingo sites such as Bingocams you know you are getting a unique experience, rather than one of hundreds that all look the same with just a few branding tweaks.

It’s actually a surprise that so few brands have chosen to use this software or duplicate it, as it’s seriously impressive and adds to the entertainment factor no end. Be-Live have also announced that they will be releasing versions of both blackjack and roulette using the same webcam technology, which shows that it works and is worth investing in.