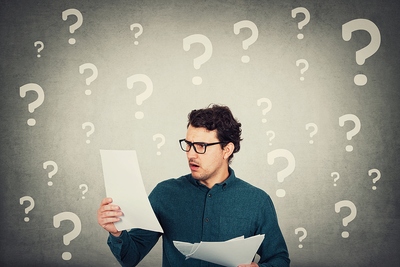 If you’ve landed on this page, then there is a good chance that you’ve come across some sort of payment on your bank statement from a company called Cassava Enterprises, but you’ve never heard of them and have no idea who they are.

Cassava Enterprise are part of the 888 Holdings Group, and they work within this group as a manager for various aspects of their casino and bingo operations. One of the things that they cover is payments and this is why you will have seen the Cassava name – it’s probably a withdrawal back to your account.

You may be wondering why it doesn’t show as 888 or one of the other brands operating under the 888 labels? Well, the main reason is that Cassava is actually a separate company. They are exclusive, they have a head office, and they have a team of employees that work for them.

Whilst they are owned by 888, they run as if they were totally independent. This is a fairly common set up for these types of companies. It basically means that someone like 888 can outsource all of their payments etc to another company (even though they own them) and then concentrate on other aspects of the business whilst still having overall control.

Do Cassava Own Their Own Sites? 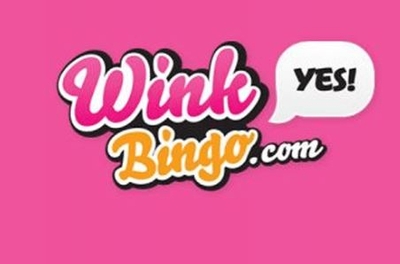 You may have come across articles online stating that Cassava own a series of casino or bingo sites. This is not the case. They do run a series of bingo sites, such as Wink Bingo and 888 Ladies Bingo, but they don’t own them. 888 still are the main owners for both of these companies.

Even though they don’t own these sites, because they run and manage them, and because they also handle a huge range of payments from other brands all under the 888 label, they are fully licensed by the UK Gambling Commission with an individual license separate to the one that 888 has acquired.

Whilst it can seem a pretty confusing state of affairs to those on the outside looking in, it’s actually a really well-oiled machine that works perfectly for 888 Holdings. It allows them to get the best people in to cover all of the bases but makes such a big operation a little more manageable.

Dragonfish are another brand that we need to throw into the mix here. What’s their role in all of this?

The first thing to note about Dragonfish is that they are one of the biggest and best bingo networks right now. They’ve been able to soar since they first jumped onto the scene in 2007 and are widely considered as the benchmark for new bingo networks trying to make a name for themselves.

Next thing to note is that they too are owned by 888, but like Cassava, they run independently as their own brand and business. It’s another case of 888 adding a cog in the machine but allowing them to pretty much do their own thing.

The link to 888 means that all of the bingo brands that 888 own will run on the Dragonfish network. They power all of 888’s brands, so when people talk about 888’s network they actually mean that of Dragonfish. 888 manage and run these bingo sites and Dragonfish provide the network on which they are run.

Here’s where things get a little more complicated. Whilst all brands run through the 888 network, Cassava technically own Dragonfish. Remember how we said that Cassava were their own company, but legally part of the 888 Group? Well, the same applies to Dragonfish, except they are part of Cassava Enterprises.

The easiest way to look at the three of them is a little like the chain of command. You have Dragonfish who are owned by Cassava, who are in turn owned by 888, meaning that 888 owns both companies even though they work independently of each other. So 888 can be seen as the big boss, Cassava as second in command, and Dragonfish in charge of no one but themselves. We want to point out that all three companies are fully licensed by the UK Gambling Commission.

Is this a Common Set Up?

Whilst it’s not the way every bingo site will work, it’s a fairly common setup within the industry as a whole. Where this is a little unique is that you have three companies involved for different sections of the business; you have 888 managing their own bingo brands, you’ve got Cassava who are mainly handling the financial side but do help with marketing too, and then you have Dragonfish who are running the network.

Most sites or networks will have at least two entities handling these various sections of their business, but given how big 888 is these days and the vast number of gambling sectors that they are working in, it does make sense to have this split up to create a more digestible structure and thus a smoother business.