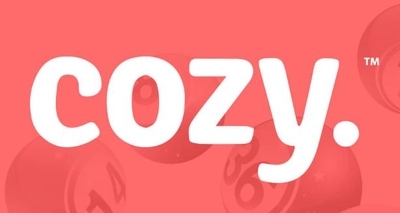 Cozy Games have been one of the biggest and most recognisable bingo networks over the last decade or so. They’ve been about since 2005 and in that time have had hundreds of companies using their product.

One of the main reasons for their popularity was that they were extremely affordable as a white label solution. This meant that companies could come in, use the Cozy Games software and create an attractive high functioning bingo site for not a lot of money.

Many new brands jumped at this deal and so the Cozy network started to grow. At one point they were the biggest in the industry, but as of late, we’ve noticed a number of companies that were using the software have closed their doors and we wanted to try and work out why?

Removal of Their License

One of the first things that alarmed us when we checked, is that Cozy Games are no longer licensed by the UK Gambling Commission.

This is a major problem as they’ve gone from having hundreds of sites all using their license, to seemingly not having a license at all anymore meaning they aren’t allowed to operate. And if the license holder can’t legally operate, then neither can the brands using it.

This would mean that they were working illegally in some way, but we knew that there had to be more to it than that, as many brands that were still on their network were in fact still operating. 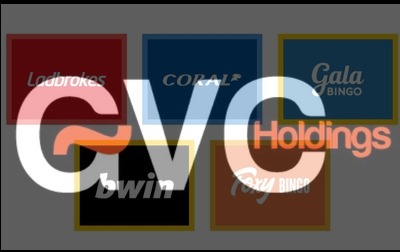 After searching far and wide we eventually found that Cozy Games had been acquired by GVC Holdings. These guys are quickly becoming one of the biggest gambling outfits in the world and are worth billions. Not too long ago they bought Ladbrokes Coral for a fee reported to be worth around £4 Billion, they also own Bwin and several other gambling brands as they continue to acquire and expand at an alarming rate.

The purchase of Cozy Games had gone completely under the radar. There was very little industry news, with stories presented as “breaking news” over a year after the deal actually went ahead back in 2017. GVC have said very little and everything seems to have gone on as normal.

But that leads the question as to what has happened with Cozy Games’ UK license?

Well it turns out that Cozy Games are now run by ElectraWorks, a subsidiary of GVC Holdings. There’s not a lot known about ElectraWorks, other than they also run casinos for the likes of Party Casino and Bwin casino, amongst others.

When we jump onto the UK Gambling Commission site, we see that they are fully licensed and all of the domains that were linked with Cozy Games have now been moved across to their license. So at this point, all is well in the world once again.

What’s Happened to all the Cozy Games Sites?

A little more digging on the license page shows a number of brands that are no longer licensed. When you jump to their websites, they are now either closed or you are redirected to other bingo sites on the same network.

In fact, from the 160ish sites that were running on the Cozy network, over 100 have been closed since the takeover from GVC.

Why have they been Closed? 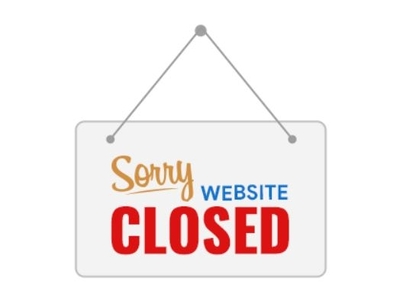 There’s been no official statement from GVC, ElectraWorks, or Cozy Games about what’s gone on with the closures. They’ve made it look the like brands have individually shut down, but we think it more likely that after some restructuring a decision was made to trim the fat, so brands that either weren’t making enough money or weren’t able to attain the level of service that was expected from them were cut loose.

There have also been rumours that the pricing structure for these companies was altered. Cozy Games had a reputation for being well-priced, that was their business model. But new owners often mean a new business model, and if fees have increased it will have massively cut into the profits of these companies, who have therefore been forced to close.

This is only speculation on our part of course, as no official reasons have been forthcoming.

What does this Mean for Cozy Games? 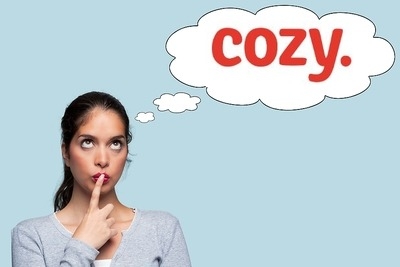 We would expect to see Cozy work in pretty much the same way as it did before the takeover. These takeovers often occur because the umbrella company that is buying is impressed based on the smaller company’s past performance, so to change too much too soon could cause problems and affect this.

Obviously closing so many sites has been alarming, but as far as the players are concerned they’ve just been moved to other sites where they play the exact same games and their funds are unaffected.

We wouldn’t be too surprised to see a few more sites close as things settle down, but they will eventually level out and we could even see numbers grow as the business moves in its new direction.

With Electraworks taking the reigns, so to speak, the Cozy brand could become surplus to requirements so it might ultimately be the end in that respect, but the fundamentals of what the brand was, what is created, and the people who worked there will be doing much the same thing under a different moniker.