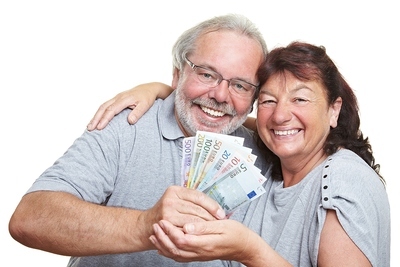 Huge lottery wins are what dreams are made of for many of us. We’ve all had those daydreams, thinking about what we would do with the money and spending it in our heads.

For a lucky few, these dreams become a reality. There have been hundreds of lottery winners over the years, but we wanted to look at those that have bagged the biggest sums of money. Does it really make a difference if you win £10 million or £100 million? If so, what sort of lifestyle does it offer people and most importantly, has the money bought them happiness?

It’s been interesting researching this topic to say the least, and we have found both stories of success and stories of sadness. It’s been eye opening to see how people spend their money, so without any further ado, let’s take a look. 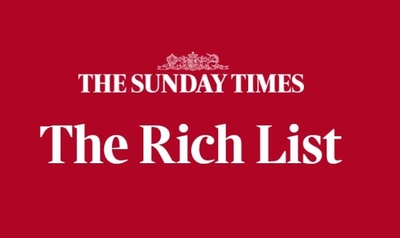 The biggest winners of the lottery were Colin and Chris Weir, bagging over £160 million. What’s crazy about their win is that they were so rich that they instantly ranked on the Sunday Times rich list, leap frogging the likes of Tom Jones, and former Beatle, Ringo Starr.

The Scottish couple were not afraid to go public with their win and vowed from the start to invest in lots of local charities. They remained true to their word, with one of the biggest handouts going to Colin’s beloved Partick Thistle Football Club, who received a big fat cheque for £1 million.

Other donations went out to the Scottish National Party and National Theatre of Scotland to help them pay for a new HQ in Glasgow. On top of that, cars, houses, and the usual luxury holidays have all been major expenses for the pair.

But, as time grew on and the money continued to pour out, the couple eventually decided to divorce. In a press release it was claimed that the separation was amicable, but sources close to the pair have led reporters to believe that one of the pair might not have been as faithful as they maybe should have been. We may never know for sure though, because Colin sadly died at the end of 2019. 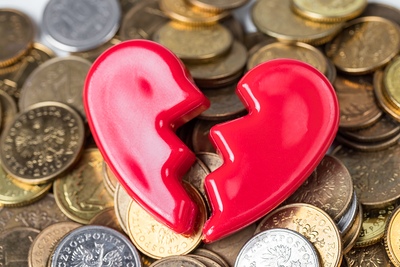 Another couple to benefit from the EuroMillions draw were Adrian and Gillian Bayford. The couple from Suffolk were able to win a little over €190 Million, but given the exchange rate at the time their win came in some £13 million less than that of the Weir’s.

The couple were your everyday pair that worked full time jobs and regularly played the lottery. Adrian actually joked with Gillian that initially he had not bought any tickets that week, before then checking his numbers and shouting with glee. At the time, Gillian didn’t know what was going on and shouted at her husband for making too much noise, before they later sat down and went through their ticket to confirm that they had indeed won the jackpot.

The money was initially spent on the usual indulgences, such as cars, holidays and homes. Gillian was keen to start investing into property and she was able to do so with great success.

But, like so many couples that win huge sums, they split up just 14 months later. It was an amicable divorce, with Gillian continuing her property empire and later finding love with a car salesman.

Adrian bought a huge stately home and was engaged at one point to one of the stable girls on the estate that he had bought. Their engagement was called off some 3 years later, but Adrian is best known for being able to save a local rock festival by hosting it in the grounds of his home. It hasn’t led to happiness for him though, with reports suggesting he is reclusive and struggles with the unwanted attention.

Two separate anonymous winners took down jackpots in 2018 and 2019 respectively, that have propelled them onto the Sunday Times rich list, although they have remained secretive of their identities.

Both winners came as a result of the Superdraw jackpot that had been rolled over several times. 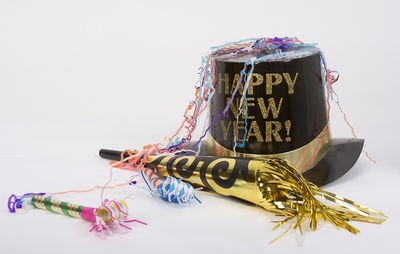 Dreams came true in 2019 when Frances and Patrick Connelly were able to win the Euro Millions jackpot on New Year’s Day. What a way to kick the year off!

The couple were keen lottery players and had a particular set of numbers that they played with each week. However, Patrick, had forgotten the slip with their lucky numbers on when he went to buy the ticket, so instead he just used a lucky dip. Turns out, they now had a new set of lucky numbers as one after the other, their lucky dip numbers came up.

The couple were left in a state of shock. In fact, they didn’t know what to do at all, eventually deciding to just have a cup of tea and go to bed. It wasn’t until the next morning that they phoned Camelot to confirm their numbers and that they had indeed bought the winning ticket.

The pair have been wise with their money, giving a lot to friends and family along with worthwhile charities that are close to their hearts. Interestingly, they are the only couple that are still together in our list of named winners…. although it’s not long since their scoop so there is still time.

A car mechanic from Coulsdon is our next winner, and after his lucky numbers came up in 2014 Neil Trotter became the 4th biggest winner in the UK, although he’s slipped a little since now – not that he will mind.

Trotter came from humble beginnings and described himself as a “grafter” working at his father’s garage. Given his surname, he often joked with friends and staff that “this time to tomorrow, we will be millionaires” in reference to Del Boy Trotter from the hit comedy, Only Fools and Horses.

Trotter has since been able splash the cash on luxury buildings, homes for family and friends, and was even able to retire both himself and his dad. He now resides in a Grade-II listed mansion, with over 400 acres of land to enjoy. 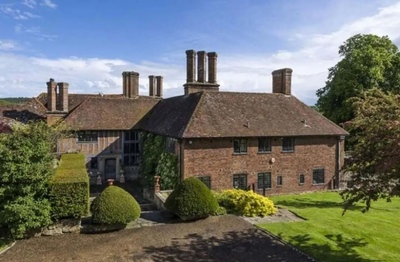 Dave and Angela Dawes are the latest addition to list, just making it with a win of over £100 million. The pair are another that have come from a very humble backgrounds, with Dave working as a shift supervisor for Premier Foods and Angela a volunteer at the British Heart Foundation, a role she still continues with even after the win.

It was only the 3rd time that the couple had ever played the lottery, so to win it was an incredible feat. They were able to then give £1 million to around 20 close friends and relatives, before purchasing a luxury flat in West London.

They later sold the flat and moved to a Grade-II Listed manor house in East Sussex named Socknersh manor, which was previously owned by Tom Jones and Engelbert Humperdinck at one point.