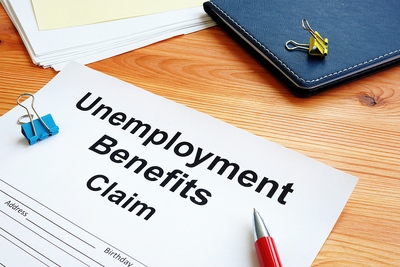 Lotteries are synonymous with big lifestyle changes, both for the winner and the people around them. We’re talking sums of money that most people won’t get close to earning throughout their entire lives, let alone having it all at the same time to do with as they please.

Sometimes though, the money is not enough. We’ve spoken about plenty of people who have gone broke after having wins worth tens of millions, and at the same time there are those that have invested wisely and added to their fortune.

This article is going to fall somewhere in the middle and will not sit well with lots of people. In the UK, the benefits system has been put in place to help those that need it the most. They get money given to them when, for whatever reason, they aren’t able to earn, so it subsidises their lives.

Obviously, as soon as someone wins the lottery they are no longer needy and these benefits should be stopped, as they are now rich and other people need it more than they do. Well it might seem unimaginable, but there are plenty of people that are just too greedy to do the right thing. Here’s a list of lottery winners that kept claiming their benefits even after they had a substantial win. 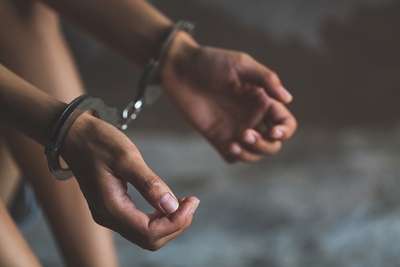 At the time she was earning around £18,000 per year from benefits alone, including housing benefits and supports and employment benefits as well. Following on from her win, she decided that she was not going to inform the authorities and kept claiming several months after her big pay out.

When they finally got wind of the money that Thomas had received, she was taken to court on counts of fraud, which she admitted, and then later paid back any benefits that had been taken in full following on from the win.

Thomas eventually walked out of the court with a 26-week prison sentence that was suspended for 12 months. The court ruled that given the length of time that she was claiming for, the fraud had been going on knowingly in a manner that defrauded the taxpayer. Thomas was also ordered to wear a curfew tag for 12 weeks as part of her sentence. 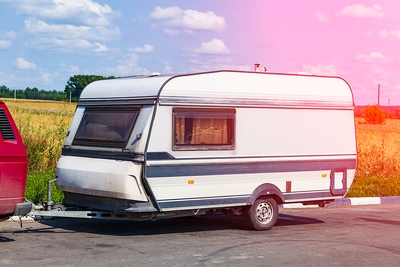 Eric Burrow is similar case to Lesley Thomas above. He went on to win £166,000 from the Postcode Lottery back in 2015 but continued to claim his benefits until he was found out in 2017.

Burrow was eventually arrested for his crime, and the judge ruled that he showed little to no remorse for the fraud that he had carried out.

Following on from his winnings, Burrow was even seen as the face of the Postcode Lottery for some time, posing for publicity photos and even sharing his lavish lifestyle with friends and family. He was said to have spent over £22,000 on a holiday to Disney World and also bought a £22,000 motor home with the winnings.

He failed to notify the relevant authorities and over the next few years claimed over £20,000 in housing and employment benefits alone. He was later jailed for 6 months, but not before losing all but £7,000 of his winnings, which he was ordered to pay back to help cover the amount he claimed illegally in benefits. He stated that he thought the benefits were family money, but the court did not believe him given his reluctance to inform anyone of his massive win. 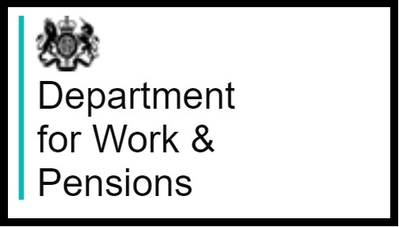 Daniel Miller’s case is actually pretty common with these types of wins. Miller was on a series of disability allowances based on the fact he was not able to work.

He managed to scoop just over £80,000 from a National Lottery Lucky Dip card and proceeded to spend the money at some rate. He claimed to have spent it on holidays, renovations to the house, and also gave a lot of the money away to friends and family.

In fact, he spent the money so quickly that in just two short weeks it was all gone. He was called in to see the Department for Work and Pensions (DWP) due to the large payment flagging up on his account and things began to unravel.

When the DWP figured out what had happened they stopped the majority of his benefits, citing that he had failed to inform them of a serious change of circumstances relating to his finances. Miller stated that he never realised that he had to do this, and given that the money was gone so quickly he felt hard done by because he now had just £350 a month from his pension to live off.

He continued to say that he wished he’d never won the lottery in the first place and that his wife only earned £62 per week as a carer.

Whilst Daniel’s case is common, it’s one that we have little sympathy for. Spending £80,000 in just two weeks when you know you struggle with money in the first place is reckless. It’s clear that he had hoped that by spending it all so soon the benefits people would not click on, and so he would still keep receiving his payments. If he was smart, he could have used that money to live very comfortably and worked with the DWP to allow him a more stable financial foundation to build from.