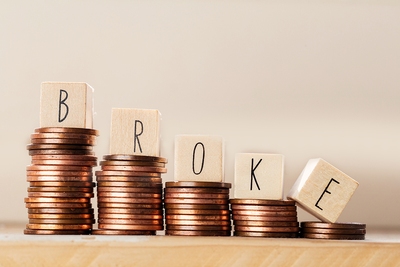 It’s fair to say that not everyone is as savvy with their money as others. In fairness though, going from humble financial backgrounds to suddenly ranking on the Rich List is not something that many people have to cope with.

You can split most lottery winners into two categories for this exact reason; those that spend very little, often giving their fortune away to help others, and those that go hell for leather and just spend, spend, spend.

The latter is almost always a recipe for disaster. It’s not exactly uncommon for these newly minted millionaires to go broke. Don’t ask us how you can get though all that money in such a short space of time, but people manage it.

We’ve come up with a list of some of the biggest lottery losers since it began. What’s shocking about this is that even though the details will differ, the stories are all remarkably similar at their core. 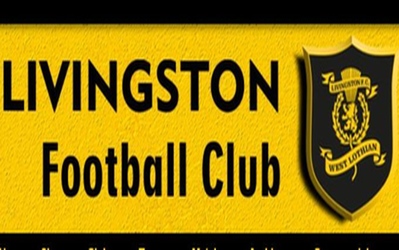 John McGuiness was ecstatic to find that he had scooped a rollover jackpot of £10 million back in 1997. The lottery hadn’t been running all that long at the time and his win was one of the biggest yet, gaining national headlines.

McGuiness decided that he should help others with his new fortune, a well-intentioned move that ended up costing him almost everything he had. He started off doing what most winners do, buying a new house, new cars, and holidays. He distributed a lot of his money to local charities and to friends and family as well.

His biggest expense was a £4 million investment into his boyhood football team, Livingston. It was a huge chunk of money for the club and he even became a member of the board as a result, helping them with the day to day running of the club.

Even so, the club hit financial difficulties not long after the investment, and given that McGuiness had used his own personal wealth to secure the club’s loans the buck stopped with him when it went into administration. He later lost a legal battle citing that he had been misled by the club’s financial team.

By 2009 it was reported that McGuiness had lost the lot. It was his generosity had got him into trouble here, a costly lesson to be learned indeed. 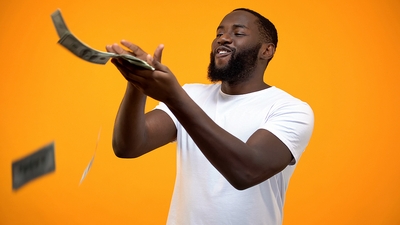 Carroll didn’t come from money and was from a broken home growing up. He was often in trouble with the police and even though they weren’t serious offences, he had racked up a rather length criminal record.

Winning £10 million aged just 19 was either going to be a blessing or a curse for Carroll, and unfortunately he went down the route that most had feared. He spent vast sums of money of drugs, prostitutes, cars, lavish holidays for him and his friends, along with several houses.

He terrorised his hometown of Cambridge and before long was dubbed the “King of Chavs”, a name that he grew very fond of. Police were frequently called to his house due to late night parties and he received several ASBO’s restricting where he could and couldn’t go after a certain time.

But the fun soon ended for Carroll when the money ran out. He had to withdraw from any investments that he made and in 2010 he was declared broke. He’s been on several chat shows since then and claims that he has no regrets and would do it all again if he won tomorrow. Carroll now earns just £200 per week working in a biscuit factory in Scotland. 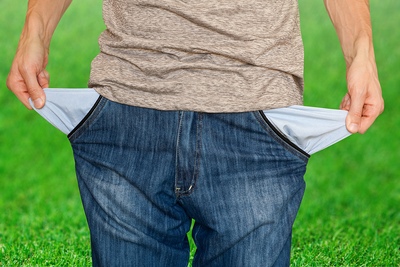 Pete Kyle is probably about as typical a lottery winner as you will find. He was able to hit the jackpot back in 2005 winning a little over £5 million. Kyle was a retired Royal Artillery Gunner, so clearly had worked hard all his life in a good job.

The money was going to be something that shaped someone like Kyle, rather than defined him, but even the best laid plans don’t always pay off.

It was reported that Kyle managed to lose all of his money in just 3 short years. That’s right, £5.1 million gone at a rate of over £4,600 per day.

If we were to say that he lived a lifestyle like Carroll (above) spending money for the sake of it on things like drugs and prostitutes, then you could probably comprehend it. But Kyle was the master of his own downfall in terms of poor investment decisions, giving away too much money, and then living beyond his means.

His purchases included nothing out of the ordinary; dozens of expensive cars, a huge renovation project on his home, pricey holidays and then money to his kids. These are all common things that most lottery winners do, so for it go up in smoke so quickly he must have had some serious money handling problems. 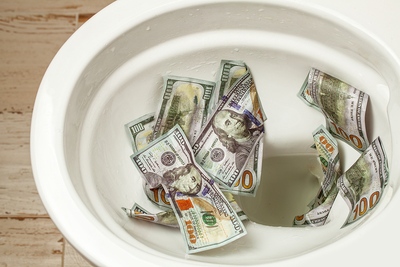 John Roberts fortune came about in 1998 when he won £3.1 million on the National Lottery. Roberts had set out to be smart with his money and make it work for him, rather than letting it take over his life.

He made several large financial investments and even got advice from a close group of friends as to what to do with the money. Unfortunately for Roberts the advice he got was bad, and not long later he had to file for bankruptcy and over £20,000 in debt.

One of the investments was a local pub, but it turned out that while Roberts thought that he owned the pub, his name was never on the deeds. This is one of a number of instances of bad fortune that occurred for Roberts, and eventually ate away his fortune.

You have to feel sorry for Roberts, but it just goes to highlight how important getting the right advice is, especially when you’ve so much money at stake. 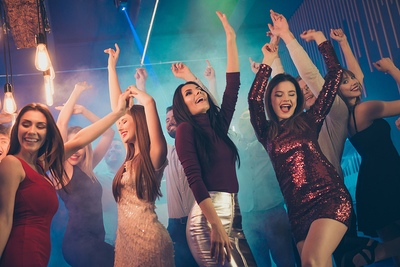 Callie is another lottery winner on our list that got a huge sum of money at a young age. She won £1.8 million aged just 16, making her the youngest jackpot winner in the UK at the time.

But Callie wasn’t ready to seek the help and advice that she so badly needed when it came to handling her money. She blew most of it on parties, drugs, alcohol, holidays, and even a boob job. She stated how she would lend friends huge sums of money and never hear from them again.

Aged 31, Callie went on record saying that winning the lottery was one of the worst things to ever happen to her.

She’s now an advocate for raising the minimum age to play the lottery to 18, and you can’t help but think that if she had only been a little more mature the money might still be there and she would have a great life for her and her son, Blake. 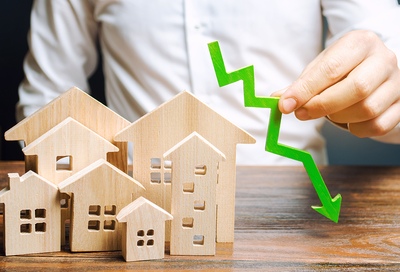 Roger Griffiths was another winner of £1.8 million (must be a cursed amount!) who’s life changed in more than one way. He used to work as an IT manager before his windfall, but then decided to quit his job, along with his wife Lara, to spend time converting an £800,000 barn in Yorkshire.

The pair enjoyed a lavish lifestyle and Roger was even able to invest £25,000 into producing a record with his band that he formed when they were at university together. But the housing crash served to be the big nail in the coffin for Roger and his wife, causing him to lose pretty much everything that he invested in.

The couple split up in 2013 and unfortunately it was not amicable, both blaming each other for the split and the loss of the money.