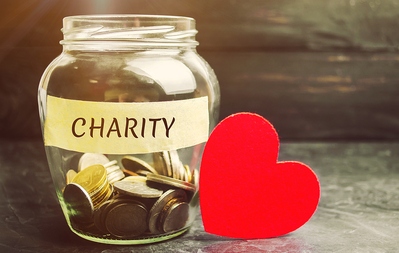 They say that 99% of people would donate money to either friends or family if they won the lottery. This figures dips down to just 81% when it comes to giving to charity.

These prospective numbers are all well and good, but how many of us would really dig deep in actuality? The question can only really be answered by those who have already won and then followed through on these claims.

Whilst the winners of huge sums of money, say £20 million and up, are are the ones who can afford to give the most, but as you will see from our list, the wins don’t have to be quite that huge for people to show their generosity.

Without the charitable donations made by winners of the lottery and by the lottery itself, a lot of local charities would go without. We don’t always hear about the money that gets donated to charity though, so this article is going to focus on those who stated they were going to give to good causes and are on record as following up on those claims. 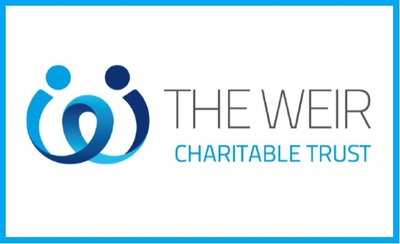 We’ve spoken several times about Colin and Chris Weir in other articles, and they are still the biggest winners of any lottery within the UK, hitting a jackpot worth over £161 million back in 2011.

The pair were keen to give and give generously from the start. They knew they had the money to not only change their own lives, but also many others’.

What’s been remarkable is that Colin and Chris haven’t just gone for the “big name” charities, they have meticulously picked out people who needed the money most, and many donations were made on an individual basis.

One particularly notable handout came in the form of helping a 13-year-old London Olympic torch bearer get a new prosthetic leg. Kieran Maxwell was diagnosed with cancer at the time and needed a prosthetic limb that would have cost tens of thousands, money his family did not have. Upon hearing the story, the Weir’s stepped up to the plate without hesitation and funded the whole thing.

Another seemingly random act of kindness came when they paid for a young and upcoming tennis star, Ross Wilson, to travel over to Barcelona to study at one of the world’s best tennis academy’s.

The Weir’s wanted to take things a step further though, and decided to build their own charitable trust. The trust has been designed as a business to locate charities throughout Scotland that need the money and then distributes funds where they are needed the most. Colin and Chris eventually separated, but they both played an active role in their trust which has given out millions since it was formed in 2012. Colin sadly passed away in 2019. 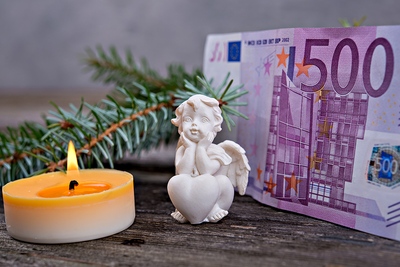 Barbara Wragg was a unique lottery winner that was larger than life. She passed away in May 2018, but her legacy will live on, forever known as the ‘Lottery Angel’.

She was able to win a huge jackpot of £7.6 million, but as soon as she won with husband Ray stated in no uncertain terms that £7.6 million was too much money for any one household, and that the vast majority would be given away to those that needed it more. By the time that Barbara passed, it was reported that they had given away more than £5.5 million to 17 charities across the UK.

A huge sum of the money was given to charities related to the NHS, something that Barbara was extremely passionate about.

The giving wasn’t restricted to money either. The pair were fortunate enough to own a home worth £415,000, which they initially bought for just £10,000. The win allowed them to move into a new build property, but as a parting gift they took a massively under market value price for their home, allowing a young couple to get onto the property ladder and start a family of their own.

As massive Sheffield United fans, they were also able to take 250 children from deprived areas of the city each year and go to watch their favourite football team, The Blades. They also treated them to an annual pantomime.

On top of this, the couple were made aware that a group of war heroes who were trying to fund a trip to Italy for the 60th anniversary of the battle of Monte Cassino in 2004 but had come up short. Barbara and Ray arranged for the group to choose who the money they had raised should be given to, before covering the costs of the whole trip themselves. 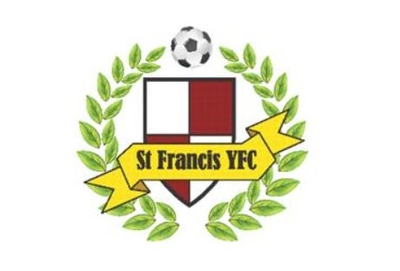 This unassuming Irish couple were the recipients of a massive £115 million back in January of 2019. The couple are from a sleepy village in Northern Ireland, and as soon as they were aware of just how much money they had won they started planning where the money was going to go.

One of the most interesting bits of trivia about the Connolly’s is that they made a shortlist of around 50 people who were going to benefit. This included friends, family, and local businesses and charities as well.

When they announced on television that the shortlist existed it became the talk of the town, with people eagerly awaiting a potentially life changing donation. Frances has even stated that she would be in tears when she had to inevitably turn people down who were asking for money.

The first of their donations went to that of St Francis FC, a football team that is actually based in the fishing town of Hartlepool, England. This is where the couple lived for many years, and their daughter and grandchildren are still based there.

In a demonstration of just how ow some people will sink, online scammers impersonated the Connolly’s while trying to steal money from people during the COVID-19 pandemic in 2020, but luckily the scam didn’t seem to hurt many people.

It’s thought that the pair were advised to take things slowly in spite of having their shortlist. Aside from the St Francis contribution, no one is 100% where the money has gone, but we’re confident that they will have put it to good use.